Installing is not working?

Not all Manjaro editions have the needed software installed by default, to install software from this application you need to install web-installer-url-handler package, that is available in Manjaro repositories.

You are advised to use the installer only if you are on Stable branch, as it might not work on others.

What are package formats?

A package is a file that describes how and where software is installed in Manjaro.

Native packages, as the name suggests, are packages that are specifically built for Manjaro. They are officially supported and usually depend on other packages in the system to function properly.

Flatpaks are third-party self-contained packages with inbuilt dependencies and do not depend on the system to run.

Snaps are self-contained containers that could have dependencies. It's more or less the same as running Ubuntu with a Manjaro Kernel.

Appimages are truly portable packages in one file and can be run without being installed.

How do I install locally?

You should use the default package manager user interface Pamac (Add/Remove Software). It does support other package formats, you might need to install libpamac-flatpak-plugin or libpamac-snap-plugin for compatibility with additional formats and then activate them under Pamac settings. There is also pamac-cli and pacman which support native packages.

Not sure what to use? use Pamac or pamac-cli as it comes by default on any edition. You can also run this installer locally by installing software-center-web-jak. 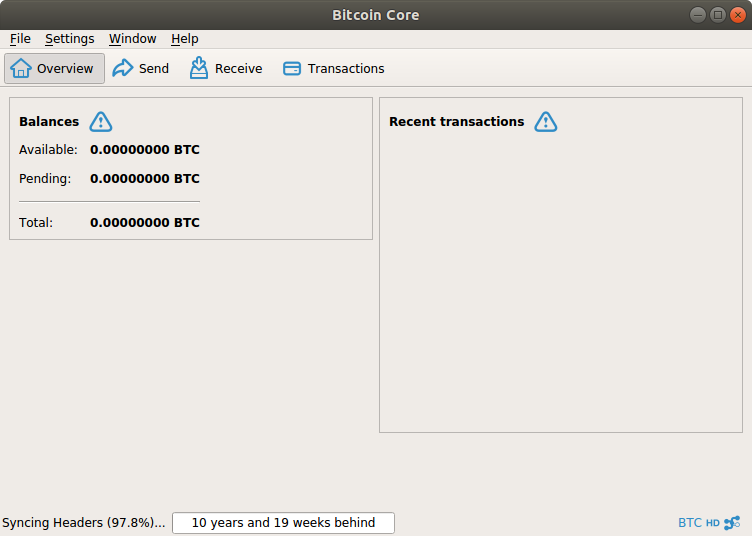 Bitcoin is an experimental digital currency that enables instant payments to anyone, anywhere in the world. Bitcoin uses peer-to-peer technology to operate with no central authority: managing transactions and issuing money are carried out collectively by the network. Bitcoin Core is the name of open source software which enables the use of this currency.