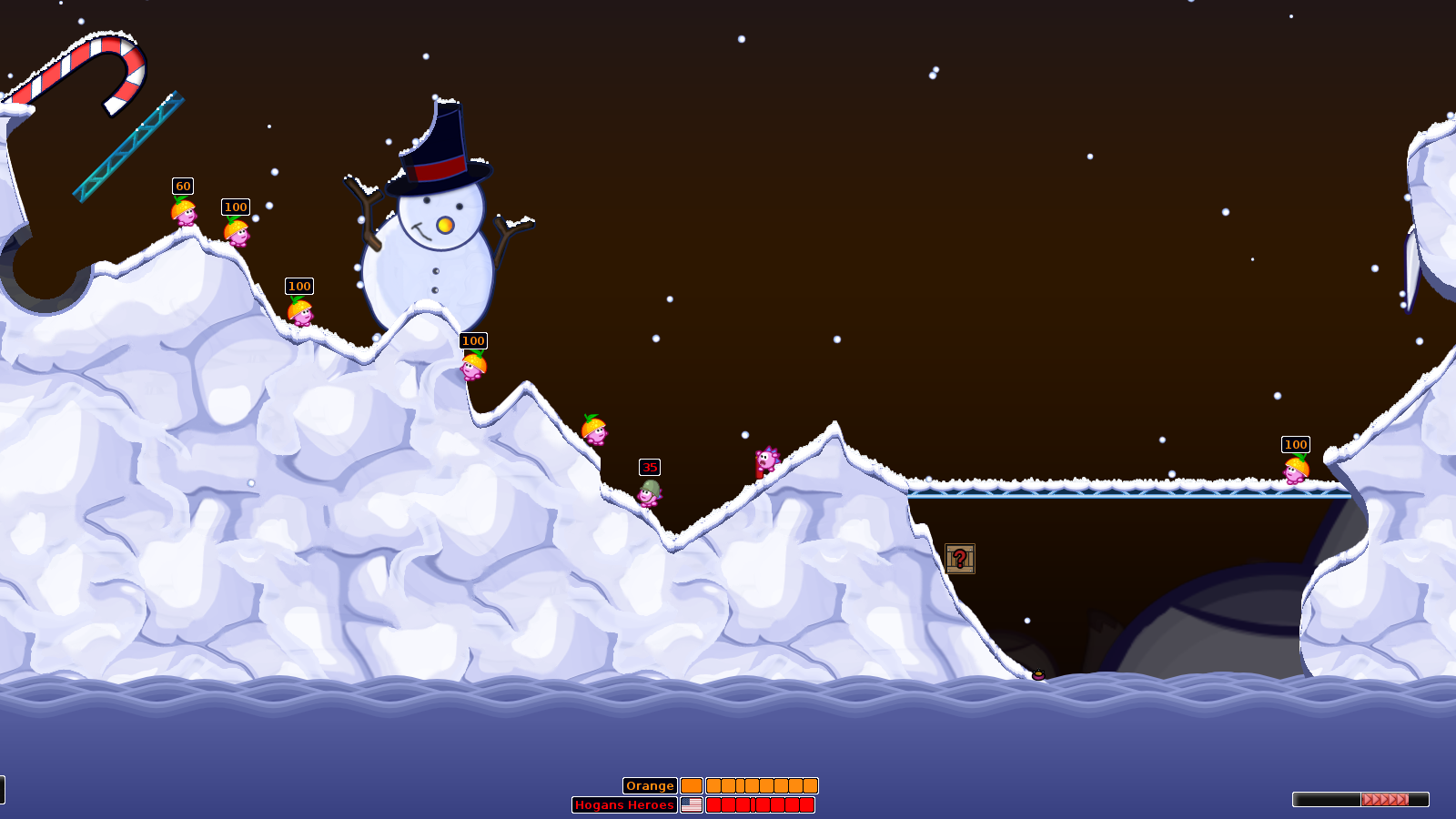 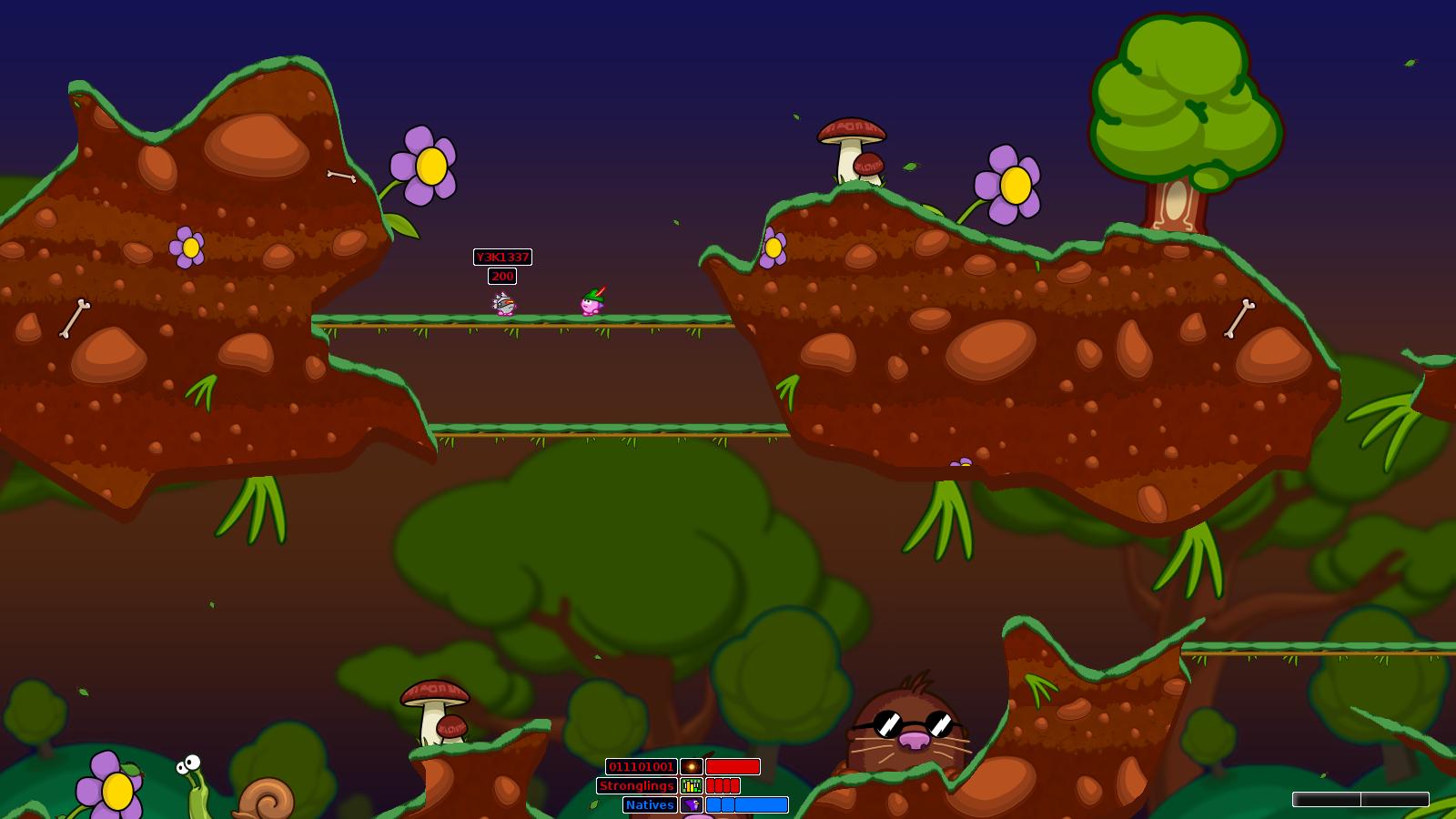 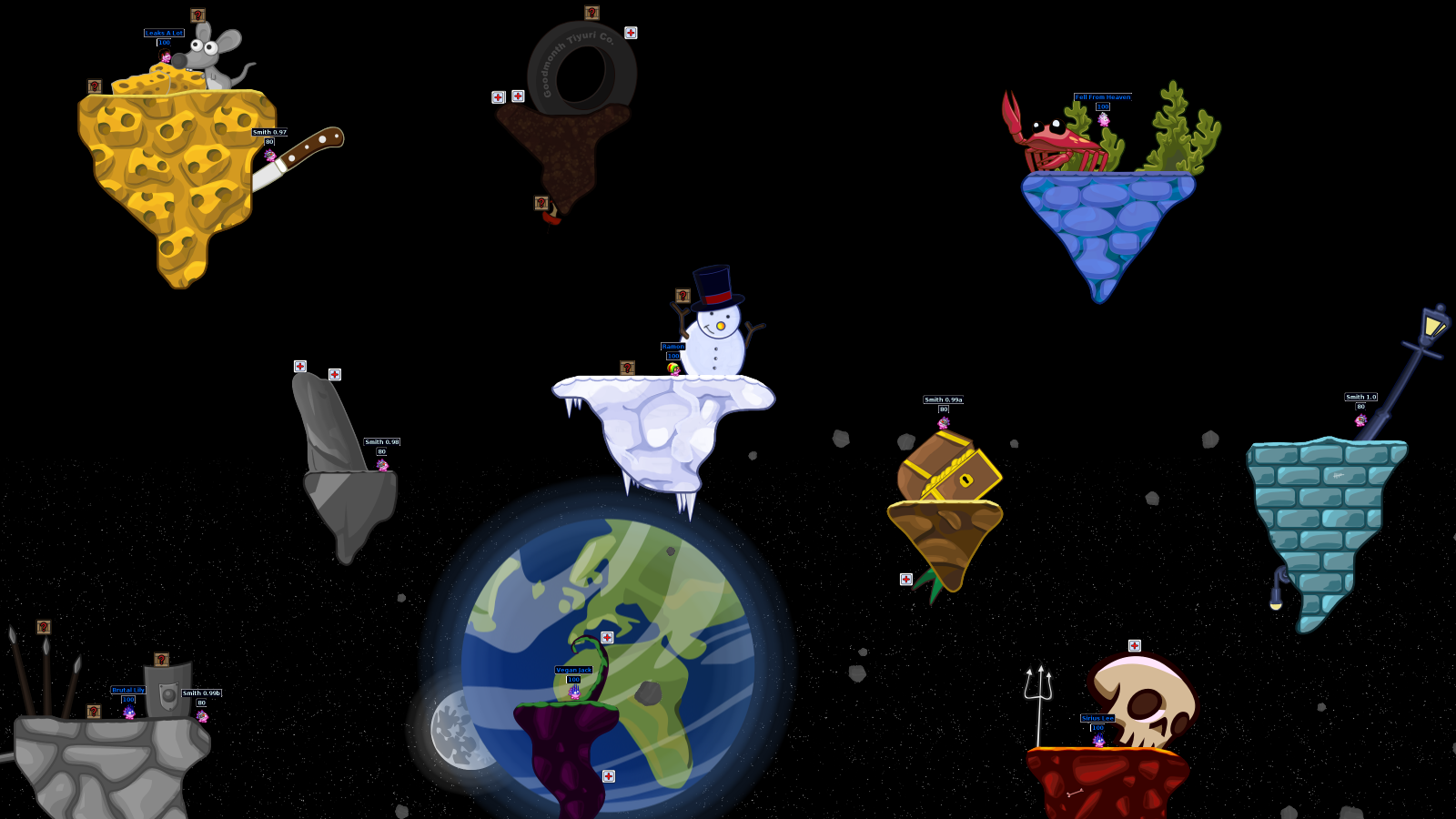 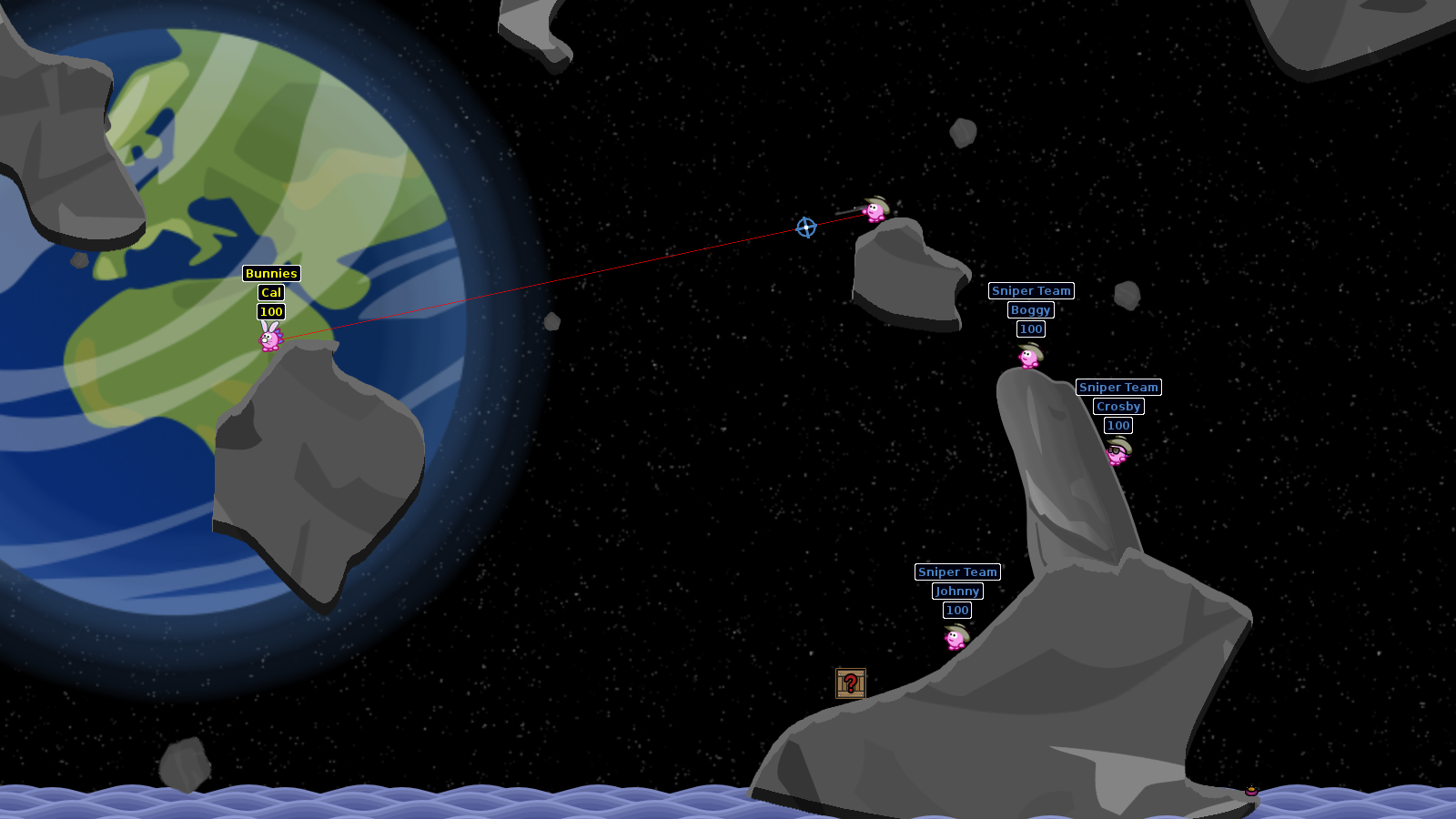 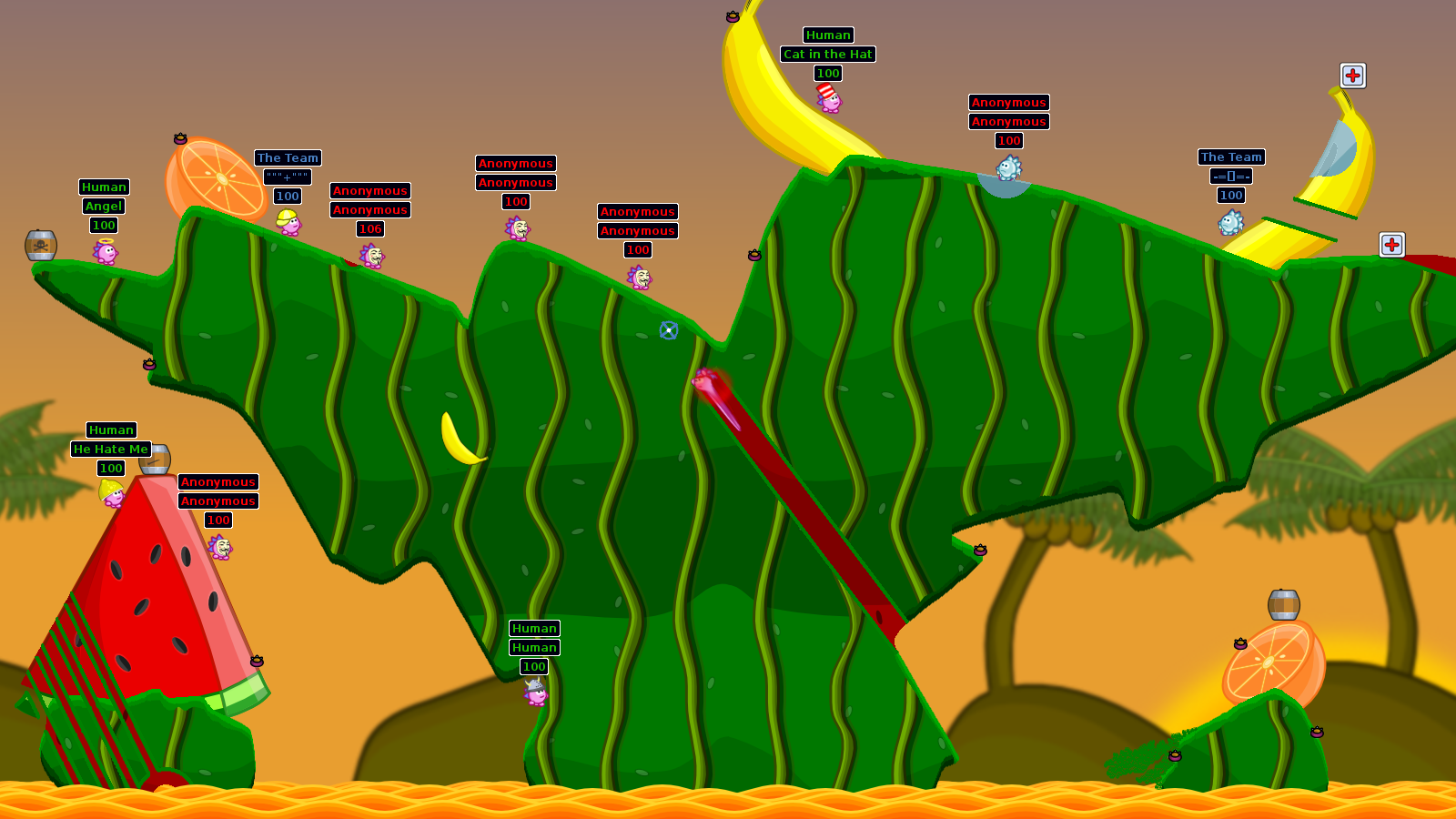 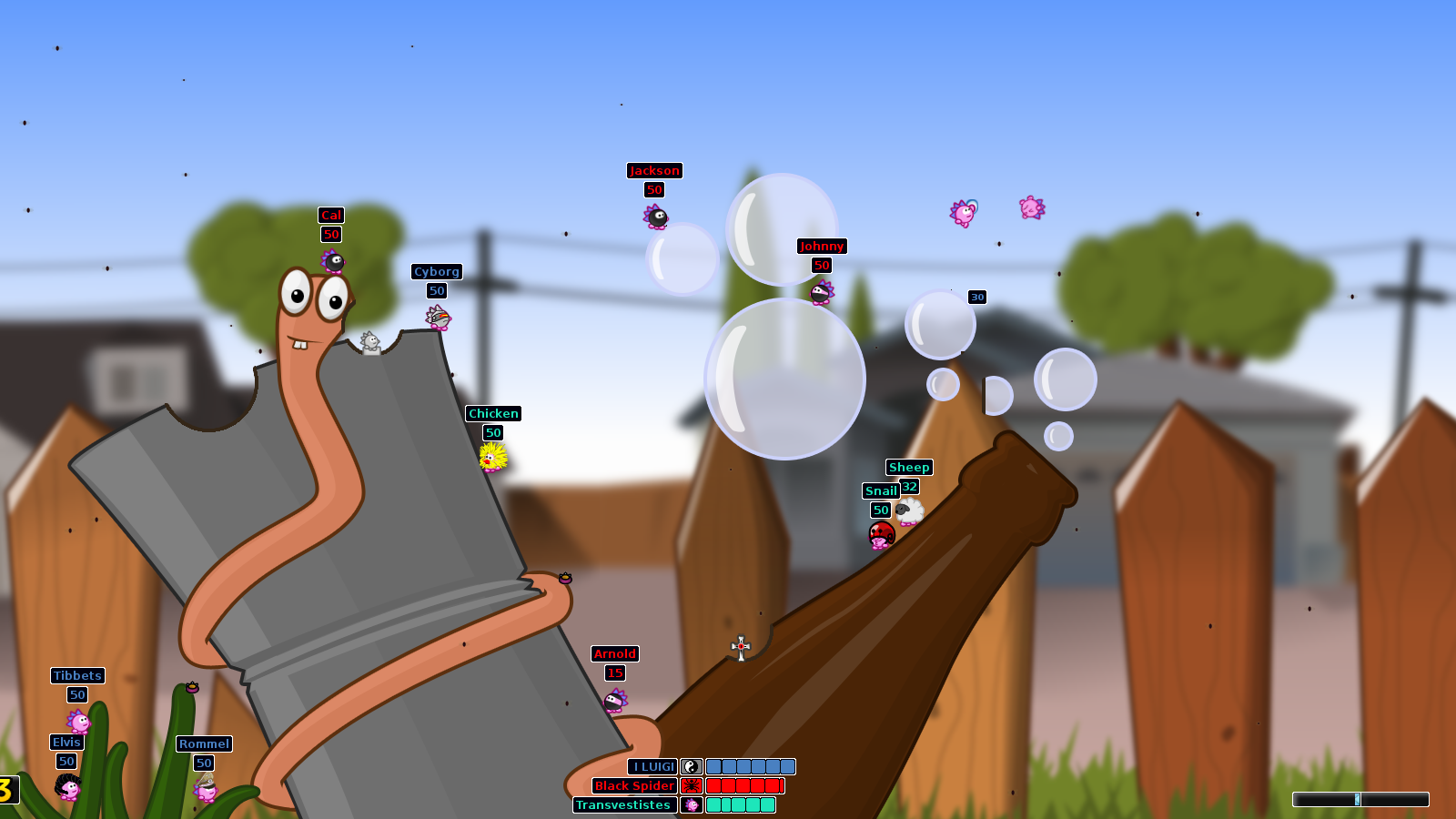 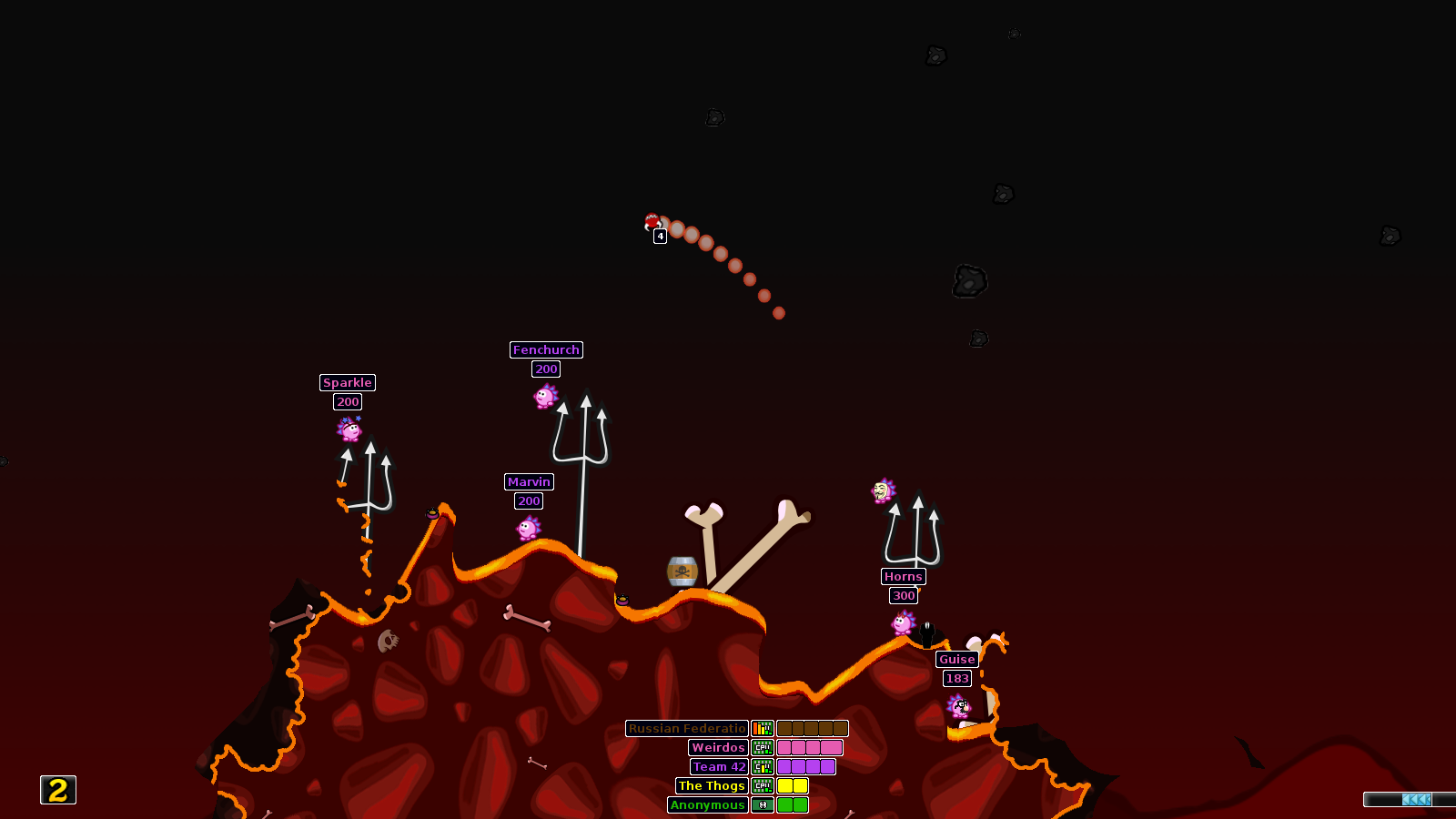 Hedgewars is a turn-based strategy, artillery, action and comedy game, featuring the antics of pink hedgehogs with attitude as they battle from the depths of hell to the depths of space. As commander, it's your job to assemble your crack team of hedgehog soldiers and bring the war to your enemy. Game features: • Hilarious and strategic turn based combat for up to 8 players • Singleplayer mode with two campaigns and many scenarios and challenges • Both local and network multiplayer, with optional AI opponents • Battle on an infinite number of randomly generated maps, with over 22 environments • Attack with one of over 38 devastating weapons! • Including the piano strike and explosive robotic cake • Utilise over 16 utilities like the rope or portable portal device to pave your path to victory • Play the game your way, with many different game modifiers, tweak almost every aspect of the match • Customize your team, with numerous hats, costumes, graves, forts, flags and unique voice packs • Huge battles with up to 64 hedgehogs • Play both singleplayer and multiplayer minigames • Plugin your own custom maps, costumes, and other artwork